We were commissioned by Medialab Prado to figure out a way to create a typeface in a community-oriented methodology. Medialab Prado is a very well known institution dedicated to shared culture and open processes for development and creativity, with a strong honest focus on community involvement and do-it-with-others practice. Back then, MLP was in the process of moving to their current premises, which feature beautiful panels with engraved type.

It quickly became clear that translating these venerable letterforms would be an effective combination of respect for history and the use of current digital type technology. The purpose of the produced typefaces would be to integrate MLP’s graphic identity, and a natural requirement was for them to be available for everyone under a free/open license.

We devised a workshop model for collaborative font development using only free/open source tools. Thirty participants from all walks of life joined us to build this together, and we set out to orient and facilitate a collective design process that would hopefully yield effective results. Work was divided into a three-day sprint. In the first day we drafted (on pen and paper) and made design decisions to end up with two definitive designs which, in the second day, we would translate together into vector files using Inkscape.

The last workshop day was dedicated to organising the letter vector files into the final font files in Fontforge and design specimens, with an emotional celebratory finish as we all clicked the “Upload” button to make these fonts available for everyone, license and fontlog included.

Later, under the creative direction of Myriam Cea, Gráfica Liebre took care of mastering and adjusting the characters in order to build the new logo for Medialab Prado.

The two fonts found their homes in the many digital and print applications of MLP’s identity, signage and beyond: they were featured in the beautiful designs of Lafkon for the 2013 Libre Graphics meeting, and we eventually saw them featured in the flyers of a Mexican hackerspace – exactly the kind of context we hoped we’d eventually find them.

You can read a longer report on the workshop and its methodology, and check the links on the left for downloadable versions of these typefaces. 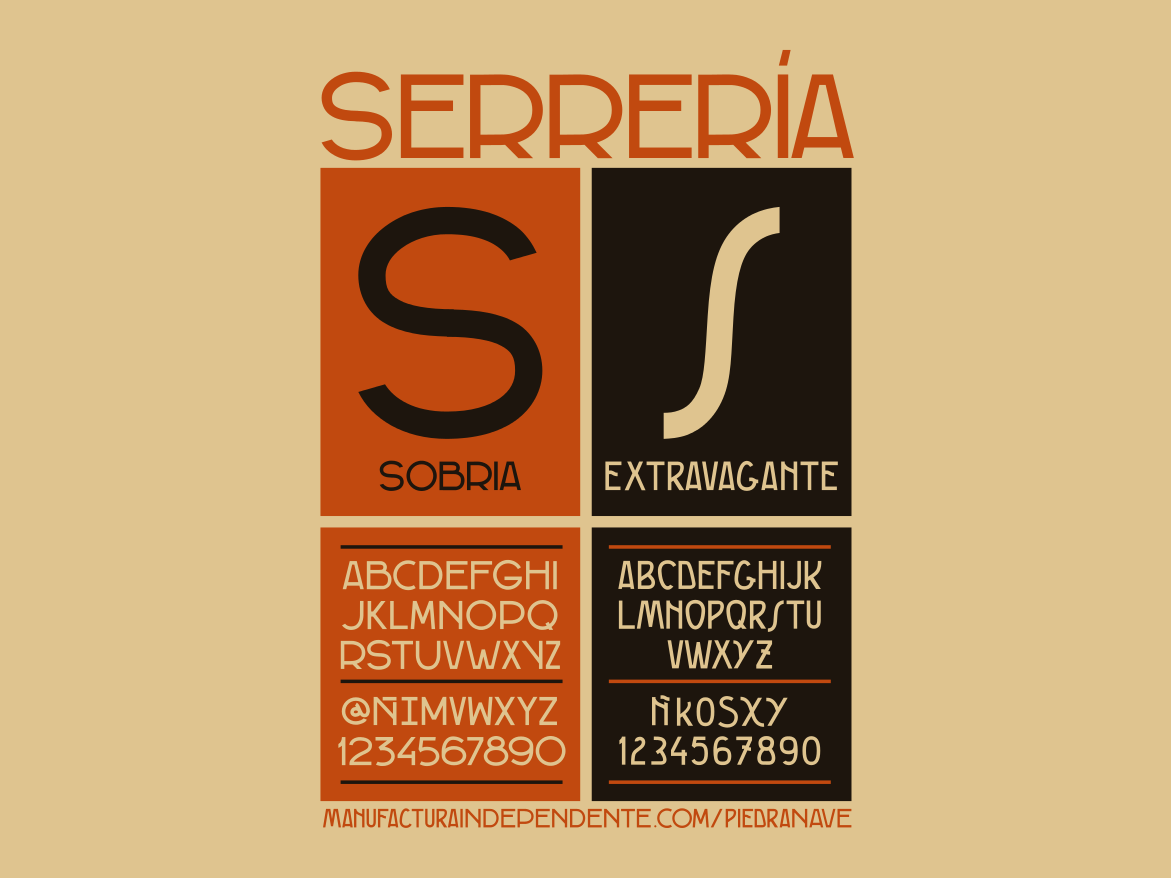